We want to thank you for being a faithful reader of Wealth Daily, where we show you how to generate more wealth for you and your family, all for free.

National Financial Literacy Month was created in 2004 to help U.S. citizens learn and develop healthy financial habits. So, you’ll be seeing a lot of personal finance articles and financial gurus coming out of the woodwork to give quotable advice.

With the pandemic-related widening of the wealth gap, there’s now a huge demand for financial literacy.

But with so much information swirling around, it can be difficult to know where to start. Billionaire investor and hedge fund manager Ray Dalio thinks individuals and countries should start by following the “golden rule” of finance. This is his theory:

It’s most often the case that a nation’s greatest war is with itself over whether or not it can make the hard decisions needed to sustain success. As for what we need to do, it comes down to just two things: Earn more than we spend and treat each other well.

And that’s exactly why investing is so important. You give yourself a true shot at earning more than you spend.

The problem is many of the companies we can invest in are beholden to what Dalio calls the “new world order.”

We can see it in action with our country’s changing energy policies. As the U.S. goes green, other countries are laughing all the way to the bank.

Your Neighbors Are Better Than You

President Biden’s made it abundantly clear that the U.S. is going green. But with that comes heavy regulation in the energy sector, which is why we’re seeing more and more companies using environmental scorecards.

This week, the Securities and Exchange Commission shut down a proposal that would require companies to disclose their climate change vulnerabilities, saying “We are not the Securities and Environment Commission — at least not yet.” We’ll see more of these proposals and their inevitable approval in the coming years.

In JPMorgan Chase CEO Jamie Dimon’s annual shareholder letter this week, he said the U.S. needs a “Marshall Plan” for energy security in the U.S. and Europe.

It’s no secret that energy costs are rising. But lawmakers want to put the onus on the American people by making sure we don’t use more than our allotted share. 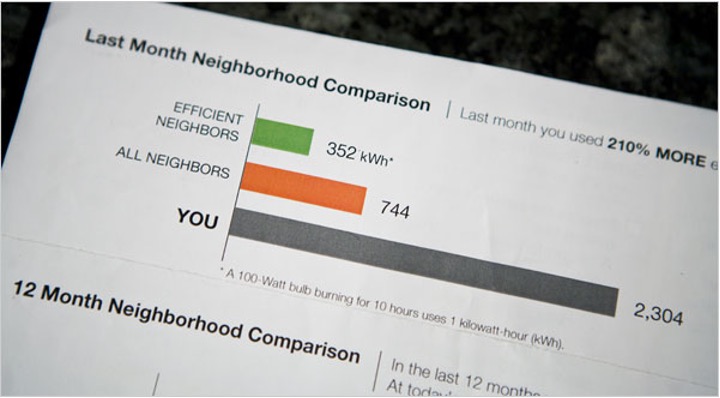 Resource Recycling Systems created a “Sustainability Scorecard” for its clients. In other words, get a low score and your reputation is tarnished, along with your future sales.

Scorecards are used widely today with the rise of environmentally conscious direct-to-consumer companies like Warby Parker and Allbirds. Investors acted like this was some revolutionary, environmentally friendly business model that would disrupt e-commerce, but both companies have been beaten down, with Allbirds announcing it’s using Amazon to sell its shoes online.

After getting your report, you’ll begin receiving the Wealth Daily e-Letter, delivered to your inbox daily.

Then there’s the Sustainable Apparel Coalition’s Higg Index, which measures the environmental impact of apparel and footwear companies.

When asked about the Higg Index,

“The index helps us stay on track, but I’m disappointed that bigger companies haven’t done more. When we started down that road in 2007, everyone was talking about ‘sustainability,’ and now that word is meaningless.”

Patagonia, a company with more than $1 billion in clothing sales a year, has come under fire recently in San Francisco, with someone hanging fliers around the city urging people to stop wearing the company’s vests, which are seen as a status symbol among finance and tech startup employees. 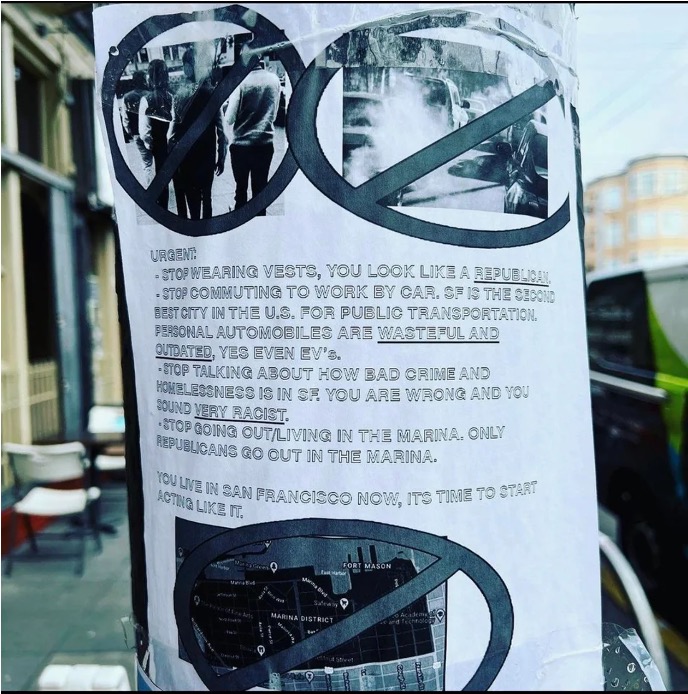 It’s not fair to pigeonhole a company that’s done all it can to lessen its environmental impact. For example, company execs advocated for the removal of the Edwards Dam in Maine in 1999 and spoke out against free trade agreements like NAFTA and GATT because they knew the policies would harm sales.

there’s only so much you can do as a company, and you’re not going to please everybody by going green.

And now that the U.S. is trying to lead the green charge by cutting back oil production, other companies are willing to pick up the slack.

view all posts by hitesh nikam

Companies in the financial sector can leverage artificial intelligence to analyze and manage data from multiple sources to provide valuable insights. These innovative results help

In today’s tough economic climate, it is certain that clients are looking for ways to minimize their costs whenever possible in the face of the

Financial institutions and entrepreneurs have a complicated historical relationship. Entrepreneurs need the means to finance their businesses and stay afloat, which means they rely on

Fintech and banks are not always the most comfortable partners, banks see banks as a digital threat to their business.

This has created a “fear” among